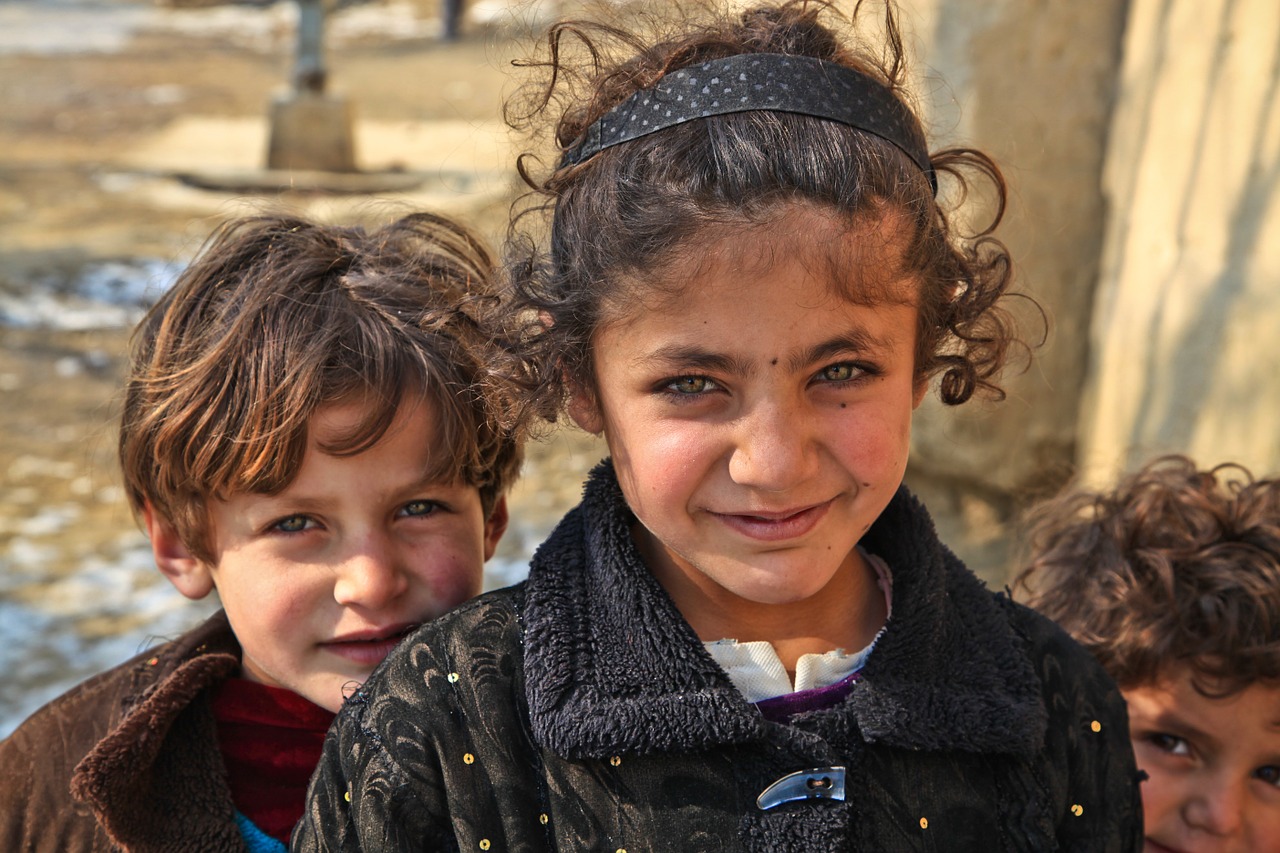 Note: This open letter was initiated by the Coalition for Migrant and Refugee Rights and supported by more than 400 Romanian non-governmental organizations.

The Romanian Coalition for Migrant and Refugee Rights (CDMiR), whose members are NGOs active in the field of migration, human rights and public policies, who is advocating for the harmonious integration of migrants in Romanian society, is expressing its solidarity with the Afghan people and is asking Romanian authorities to contribute to the management of the humanitarian crisis currently taking place in Afghanistan.

The aim of this call for solidarity is to draw attention to the desperate situation in Afghanistan, which is unfolding in front of our eyes and shocking the whole world. This is a moment when our actions are more relevant than ever.

CDMiR salutes the initiative supported by Romania and 60 other states, calling on all parties to respect and facilitate the safe and orderly departure of foreign nationals and Afghans who wish to leave the country, and for airports and border crossing points to remain open, in the context of the Talibans’ sudden rise to power.

In the context of the collapse of the Afghan Government and the rise to power of Taliban forces, we expect the human rights situation to become critical. Women and girls of all ages are once again at risk of exclusion, of being transformed into annexes of men, victims of violence and human rights violations. All the Afghans who have worked and fought for all these years for building a liberal democracy in their country are now potential targets of repression. People who have worked together with international forces, including with the Romanian Army, are now at risk.

In this context, CDMiR is calling for Romanian authorities to immediately take steps in the following directions:

Support for Afghan citizens who have collaborated with the Romanian Army in Afghanistan. Either translators or auxiliary personnel, they are all now at risk of violent repression. We are asking the Romanian Government and Parliament to urgently adopt legislation that would allow for these persons and their families to be granted protection by the Romanian state. We are asking the competent institutions to facilitate their departure from Afghanistan and their safe passage to Romania. At the same time, we are asking Romanian authorities to take into consideration all Afghan citizens who have been involved in peacekeeping operations, as they are at great risk of persecution.

Maintaining the suspension of forced return operation to Afghanistan. There is no doubt that Afghanistan is no longer a safe country, if it ever was. It is in the middle of a new and bloody conflict. We believe that returning migrants to Afghanistan would mean a threat to their lives, as they would be at risk of torture and repression, even execution. We are highlighting the particular risk to which Afghan women and children are exposed, as well as vulnerable persons, such as persons with disabilities and the LGBT+ community. This measure was also recommended by the United Nations High Commissioner for Refugees.

Protection of Afghans who ask for asylum in Romania, with special care for the needs of women, children and vulnerable persons. International sources refer to a new Afghan exodus, out of the Talibans’ way. The UN Refugee Agency is estimating hat around 300.000 Afghans have fled violence this year, and their number is growing. Many of them are heading to Europe. Our country has the legal and moral obligation to ensure that all procedural guarantees, including personal dignity, are respected, in order for these persons to have access to a just and equitable asylum procedure. In this regard, we must prepare by increasing our response capacity and the resources allotted to the asylum and integration system. Last, but not least, we are asking Romanian authorities to take into consideration the special case of Afghans who are already living in Romania and who ae applying for family reunification or reunion with their family members who are still in Afghanistan.

It is in our power to document and to give a voice to those vulnerable and exposed to abuse and persecution by the Taliban regime, and to be united against the terror in Afghanistan.

It is our duty, the civil society’s, to call for political leaders to adopt measures that will encourage the respect and protection of human rights, so that those in need of humanitarian assistance and support to receive them.

Member organizations of the Coalition for Migrant and Refugee Rights are involved in a wide array of activities, from direct assistance for migrants to research and monitoring of public services. Together, we are advocating for asylum procedures and integration processes that are respecting both human rights and Romanian citizens natural wish for their welfare. We assure you of our full availability to bring our expertise to the table and to provide any further information.

We hope for our letter to be received in an open manner and to contribute to efficient cooperation between state authorities and civil society, in order for us to reach our common goal: protecting fundamental human rights.

The Coalition for Migrant and Refugee Rights (CDMiR) is a public platform of non-governmental organizations active in the field of migration, human rights and public policies. CDMiR has 23 member organization and 5 supporters, including academia and international organizations. More information is available here: www.cdmir.ro

This call is also supported by the following organizations and platforms:

The CDMiR project: A common vision for the integration of migrants and refugees in Romania is developed by the Romanian National Council for Refugees Foundation in partnership with the Center for Public Innovation and the Novapolis Association – Center for Analysis and Development Initiatives. The project benefits from funding through the Active Citizens Fund Romania program, financed by Iceland, Liechtenstein and Norway through the 2014-2021 EEA Grants.

The content of this document does not necessarily represent the official position of 2014-2021 EEA and Norway Grants; for more information, visit www.eeagrants.org.

Working together for a green, competitive and inclusive Europe. 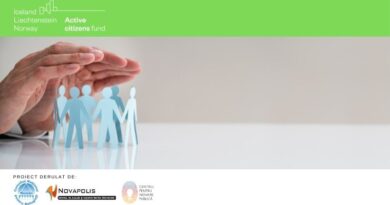 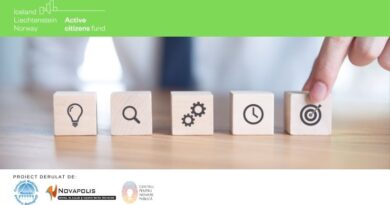